BREAKING NEWS
Home Critique A fan that only cools itself 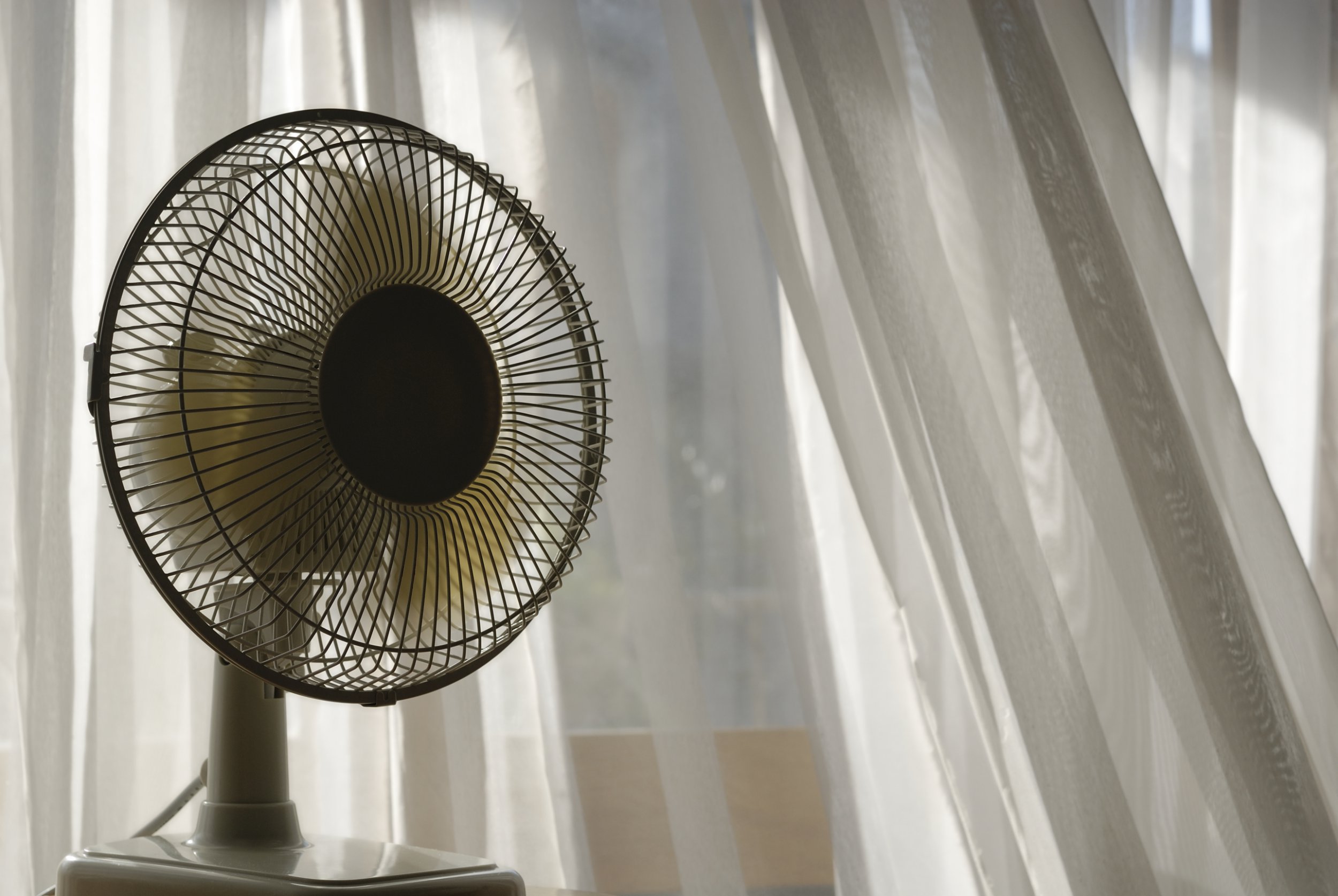 A fan that only cools itself

I’m stuck what’s right! When journalists and members of the media come to me for interviews, I do not know what my duty is. I know that my words are censored. On the one hand, I tell myself that even if half of my words are conveyed to the audience, I should be satisfied, because my personal site and telegram channel, which does not have more than a few thousand readers; The readers of my site and channel are also educated and cultural people. But these weekly magazines and newspapers have hundreds of thousands of readers, from Different strata of people. This is how I satisfy myself to interview them.

Please do not censor!

Usually over “Please do not censor!” I talk to them. Their answer is that if we do not censor, they will shut us down, is the closure of an independent media in the interest of our national culture ?! Are you satisfied with the unemployment of dozens of press and journalists ?!

This is how I come down and accept. I write my prescription to what I know to be “sick culture” and agree to remove a paragraph from my article or interview. What is the solution ?! I should not be zero or one hundred (Black and White)! But sometimes when an article or an interview comes out, I see that they have not only deleted it, but also distorted it! It is so distorted that not only does the recipient not receive my message, but sometimes he receives the opposite message of mine!

Earlier, in an article entitled “Religion and Ethics,” which is now available on the site, I wrote about my interview with a magazine that belongs to a religious institution and its bizarre distortion. The same story was repeated in an interview with Masa last week. My interview was so distorted that the audience not only did not receive my message but received the opposite message! I was shocked by reading the article that bore my name! Fear of the consequences of publishing facts has become so great that the media has gone from “self-censorship” to “distortion”!

Poor people who are supposed to be informed and learn by these media! I do not know why all those who are worried about “not covering the head that does not hurt” and are worried that “the red tongue gives a green head to the wind”(Your straight words will make you a big trouble) have chosen the job of media and press at all! Is the job low ?! From contracting and manufacturing to importing clothes and cosmetics; Why should someone carry the flag of awareness that he is not willing to pay for it ?!