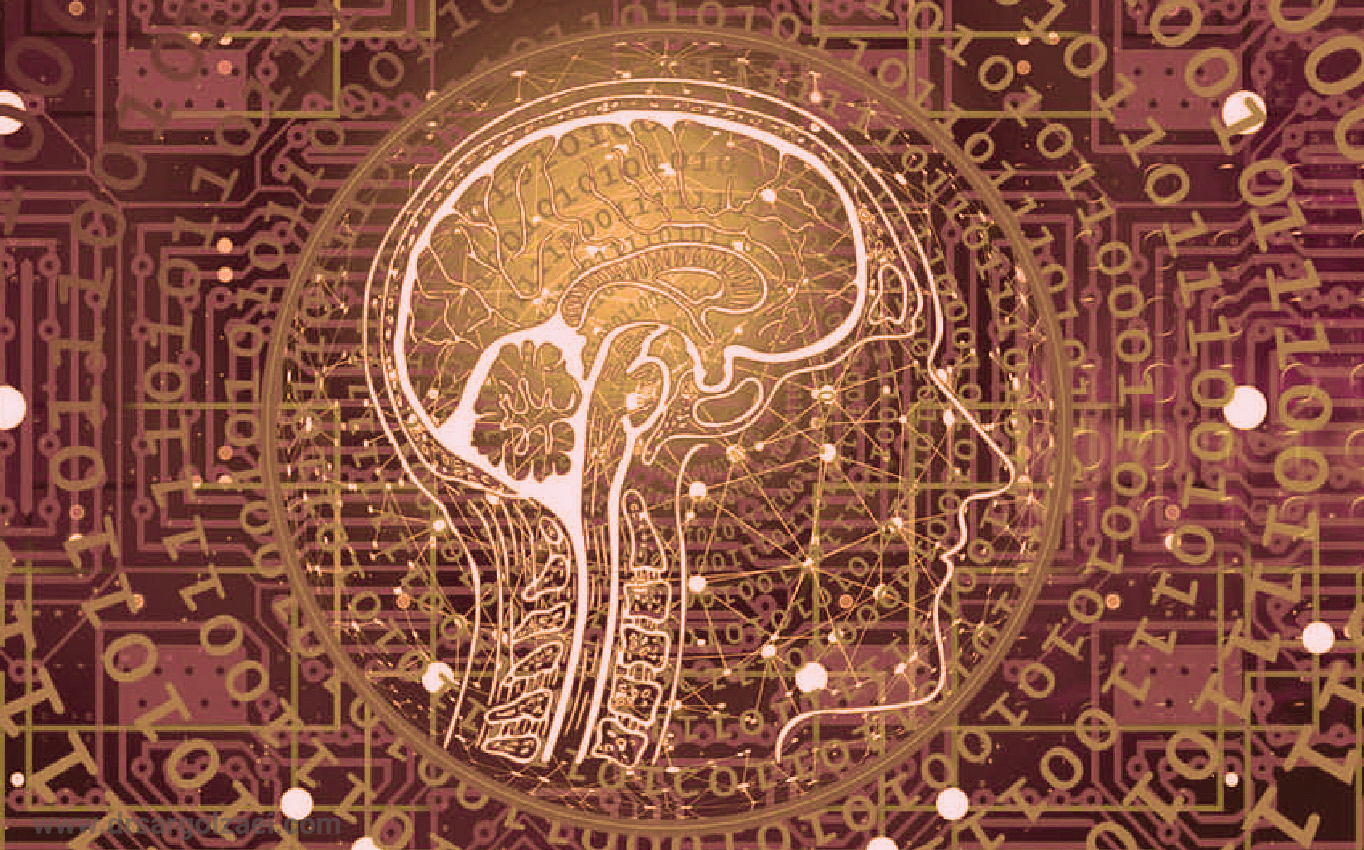 The global we are living in, is changing with a prodigious speed. “Technology” has significantly changed the fundamental concepts of our lives, such as “time“, “distance” and “relationship“.

The economic crisis and subsequent wars show that the socio-political structure of human society needs urgent change, additionally the increasing quantity of divorces indicates that the framework of the relationship among men and women and the coordinates of the “family” should be redefined, at long last, the dire conditions of worldwide warming appear that the “relationship between human and nature” may be an imperfect one and must be modified.

“Stephen Covey” in the “Fourth Habit“,  “Otto Scharmer” in the “Theory U“, and “Fred Kofman” in the “Conscious Business“, they rely on “value-oriented” and “meaningful basis” instead of “beneficial” decision-making structure.

In this article, I would like to ask and think about the future that is not too far away for our children to live there.

Research and scientific advances are being made to challenge death.

Genetic research has shown that most diseases have a genetic basis, even diseases that have an environmental cause, such as infectious diseases, and diseases that are related to a person’s lifestyle, such as coronary heart disease.

In fact, genetic organization is a context that determines human vulnerability to pathogens. The impacts of eating greasy and sugary foods and the consequences of a polluting environment are affected by “genetic vulnerability”.

Individuals who are genetically resistant have been associated with alcohol for a long time (Social Drink) but do not become “alcoholics.” People with specific genetic immunity become infected with the AIDS virus (Serum HIV Positive) but do not develop Acquired Immunodeficiency Syndrome (AIDS). Improving our knowledge of the correlation between immune resistance on the one hand and the body’s vulnerabilities on the other with organization, genetic structure and the amplification of genetic engineering skills can lead to the cessation of the aging process and insistence to dozens of diseases.

cells in my body, under this process, can reproduce a “twin” of myself. Therefore, if the “replica” is “produced” from me at age 40, then I will have a “spare body” at age 60 that is only 20 years old!

At the same time, efforts are in progress for “brain transplant”. In addition, if these efforts succeed; afterwards at the age of 60 I could leave my old and sick body and my brain is transplanted to a “young and healthy extra body”.

The process can be repeated numerous times, and because of that, brain health is only sufficient for me to continue my life with several healthy bodies as long as I want to live.

We know that a “memory repository” works like flash memory which can transfer information from one computer to another. The goal of scientists, who are attempting to make “protein chips” is to transfer “data” from one brain to another. Since our “identity” is purposely influenced by the “information” in our brain, this extent will lead to the conclusion that, in case our brain is diseased, the protein chips will take our “identity” out of the worn-out body and transfer to the youthful and healthy body!

The lateral point is that if the project succeeds, “education” will evolve. Imagine, instead of learning from a teacher, reading many books, and practicing, information is transferred from one brain to another brain through the installation of a chip.

Another point of the topic is, if “dying” can be stopped, what will be the assignment of religious statements about afterlife?!

Will neuroscience take the place of ethics?

Neuroscience research aims to identify a biochemical process for human behavior and emotion. For example, “prolactin” is the cause of maternal love, and “vasopressin” is known for “marital commitment”. “Serotonin” begets tolerance, and “dopamine” generates imagination. “Pain” and “pleasure”, “anger” and “love”, “objectivism” and “sentimentality” are biochemical processes. In the case of this inquiry proceeds in the same way, in the next few decades, with the assistance of genetic engineering, kind, tolerant, committed, and creative individuals can be “created”. In such a picture of the future, “science” will replace “religion”. Instead of a promotion, propagation, and education for “anger control” – which has been going on for centuries and was unsuccessful on a large scale – the biochemical basis of anger is inhibited. In such a world, there is only one institution that sits above “knowledge” and that is “philosophy.” The assignment of philosophy is to determine with the “epistemological discourse” what is the scope of the “right” and “responsibility” of knowledge and what ought to be the objective for which knowledge intervenes. On the off chance that such a world is realized, people would make the following species themselves. A human with a “genetic modified organism” and “biochemical intervention” is far different from the current human. Is it necessary to give him a new name?

Will “post-human” fulfill the ideals of “human”?! Will he succeed in building the “Utopia”?!

Will Hafez’s poem becomes a reality that:

{In this dusty world, to hand cometh not a man

It is necessary to make another world, and a new a man}

Will this world provide us with the “promised paradise”?

A paradise defined by “immortality”, “absence of anger, hatred, spite, and violence” and “abundance of blessings”?

Or, conversely, as some “Hollywood sci-fi movies” show, humans will sacrifice to a “scientific dictatorship” that will take away their “willpower” and make them a “victim” and “puppet[4]” of the “Big Brother Organization” system or, will it be a “scenario of philosophers and scientists”?

The answer to these questions requires knowing whether the superior consciousness attends the human scenario or is man a creature who makes decisions based on “trial and error” and has to deal with the irreversible consequences of his intentions?

Neither science nor philosophy can answer this question.

{Among those who have walked this long dairy road

Who has returned to reveal the secrets of the other abode?!}

[4] A person whose under control of another